Do you make time for harvest? 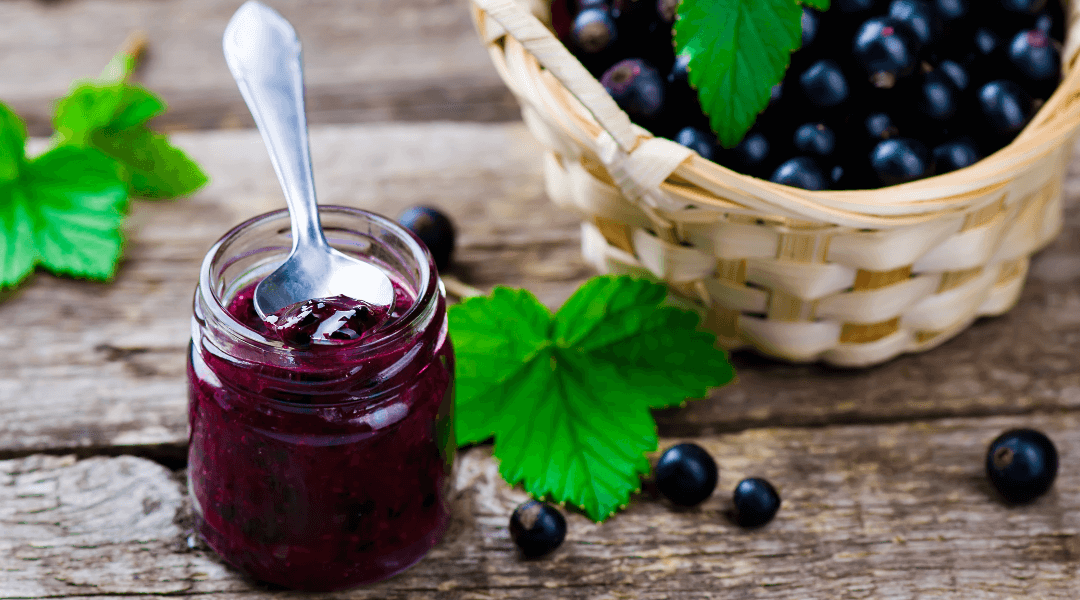 I sometimes forget to make time for harvest…

Are you the sort of person who is goals-driven and ambitious? Have you ever been told that you don’t take time to smell the roses? Are you inclined to reach your goals easily but barely stop to catch your breath before setting off on yet another goal ahead? Or maybe you’re a hard taskmaster and rarely pause to celebrate your wins before thinking about “what’s next”?

This way of being in the world can bring great rewards, both financially and in terms of career progression. Let’s face it, who doesn’t want someone like that on their team because they make stuff happen and always bring the project over the line and on time.

But it can have its downsides in a ‘much wants more’ work culture and in our own personal lives, when the demands of the next ‘breakthrough’ goal means there’s not much time for pause. As a recovering ‘A’ type, workaholic, I know this one well!

And so, I’ve needed to learn (and re-learn) the lesson of making time to celebrate my wins. Believe it or not, my blackcurrant bushes have helped me most with this one!

Throughout his life, my father was an avid gardener and while he gave a nod to flowers like hydrangea and tulips, his real love was for gardening of the fruit and vegetable variety. We didn’t have much growing up and it would be naive to say that his gardening endeavours were only a hobby. He grew potatoes, cabbage, turnips, peas, carrots and onions, all of which ended up on our plates throughout the year. Gardening was often a financial necessity, rather than a pure pleasure but Dad loved it either way.

At every opportunity, he dug, and cleared, and sowed, and raked, and applied manure, and watched out for pests until the harvest arrived. He’d be delighted when the new spuds came in – “they were often the flouriest he’d ever tasted”. I remember eating them within an hour of being dug – steamed and then drenched in more full-fat butter and salt than I use today (okay maybe not much more!).

And the prolific rhubarb stools meant that every neighbour and friend left our garden with a big-enough bunch for at least one generous rhubarb crumble. I remember my mum making gooseberry and blackcurrant jam to last us all winter. I thought my friends were posh because they had shop-bought, same size jam jars on their kitchen tables, whereas our jam jars were an eclectic collection of every shape and size. Anyone who wanted rhubarb another time knew to collect their glass jars and bring them to our kitchen when passing by!

In memory of him…

After my Dad died nearly nine years ago, I took a notion to buy three blackcurrant bushes for my own garden, in many ways, in memory of him. For the first three years, I ignored them completely – the birds had a feast each summer and the bushes grew tall and unruly.

And then six years ago, I decided it was time to pay attention and like any goal-driven girl, I wanted to ‘get it right’ first-time.

Youtube taught me how to prune them back (ideally done in February here in Ireland) and about the best manure to apply (shortly after, in March). Thankfully, they’re a low maintenance fruit bush and apart from that intervention, seem to thrive on my neglect. Unlike my father who was in his garden throughout the year (all that changed was his attire), I was busy with work and life most of the time. Then one late July, I noticed the fruit was ripening and I was determined to harvest this time.

No time for faffing…

Now I’m a busy girl and don’t have time for faffing so I scheduled an hour and figured that’d do it! Hah! Please don’t laugh – I’m bearing my soul here by sharing how little I knew. With a large bowl in hand, I ventured outside to pick my blackcurrants!

Have you any idea how many blackcurrants are on a healthy blackcurrant bush? I don’t know either but take my word, there are LOTS! And I mean lots and lots! They’re fiddly to pick when they’re ripe (because they’re easily squished) and they’re tucked away behind leaves, in clusters, and alone, all along the stem right down to near the ground. And there are often ants on the bushes too, which I initially thought might be bad, but turns out they’re like the garden dustmen and they kill aphids and other bugs on the fruit (but still sort of freak me out when they crawl in my hair).

One hour later, I had a massive bowl of blackcurrants but had barely made a dent in the first of my blackcurrant bushes! This harvest business was going to take longer than planned…

A change of plan…

Then of course, the next step was that the fruit needed to be washed and de-twigged. Did I mention that they’re fiddly and squishy, especially if ripe and ready for picking? My purple stained fingertips gave testimony to my impatience and rush. And so, one hour later, I’d made some adjustments – to the process, my pace, my head game and my blackcurrant picking deadline!

This harvest could be rushed and under pressure, with only the end game in sight

it could be savoured, and experienced and enjoyed to the full.

This is my sixth summer of blackcurrant harvesting and these days, it’s one of my favourite summer rituals. In early July, I get curious and over-eager because I want to begin. But the blackcurrants are still hard and unripe and I need to wait for more sun.

A few weeks later, the time comes because the weather has been kind and I get to start my harvest, one hour at a time. I no longer try to rush it and instead I slow right down. Who knew picking blackcurrants could be the most mindful thing? And then there’s the washing, and the drying and the freezing – it turns out that harvesting really does take time.

And the prize for my efforts is that right throughout the year, I have frozen, organic blackcurrants for my breakfast yoghurts, winter crumbles and fresh, dark purple coulis. Blackcurrants are well known here in Ireland but were banned in 1911 in the USA. The ban is lifted now but as a result, they’re less well known there than here at home. The fruit is jam-packed with Vitamin C and other antioxidants but their real value to me is the lesson I remember each time I take them from my freezer. It makes me smile to have apple and blackcurrant crumble in February (I have two apple trees too!). These blackcurrants are a great reminder to me to take time for both my harvest and my wins.

In a world that values goals and forward motion, we can sometimes fail to pause:

A change of pace…

So this blog’s a gentle nudge to remind you to slow down because September is coming and the energy that it brings will mean we tend to refocus and to realign. It’s a time for year-end goals and what needs to happen between now and then.

But before we all rush onwards, trying to squeeze more in – let’s take time for our harvests and to celebrate our wins.

This website uses cookies to improve your experience while you navigate through the website. Out of these cookies, the cookies that are categorized as necessary are stored on your browser as they are essential for the working of basic functionalities of the website. We also use third-party cookies that help us analyze and understand how you use this website. These cookies will be stored in your browser only with your consent. You also have the option to opt-out of these cookies. But opting out of some of these cookies may have an effect on your browsing experience.
Necessary Always Enabled
Necessary cookies are absolutely essential for the website to function properly. This category only includes cookies that ensures basic functionalities and security features of the website. These cookies do not store any personal information.
Non-necessary
Any cookies that may not be particularly necessary for the website to function and is used specifically to collect user personal data via analytics, ads, other embedded contents are termed as non-necessary cookies. It is mandatory to procure user consent prior to running these cookies on your website.
SAVE & ACCEPT